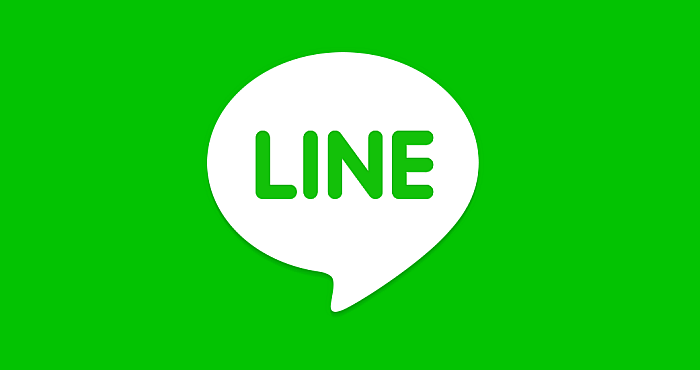 Download LINE Messenger for Android,iPhone, Windows Phone, Blackberry, iPad, Fire Phone,  Nokia Asha, Firefox OS, PC, Windows, Mac, Linux. The messaging application Line initially introduced in Japan has now worldwide users. It can be used on smart phones, tablet computers and personal computers. Blackberry, Nokia Asha and windows phone users can also use line. Among its regular features is exchange of text messages, images, audio and video files, emojis, stickers and emoticons. Through line, voice and video calls can also be made. Users can also have group chats with up to 500 people in a single group. The line messenger allows its users to sync their contacts with those in the address book. One of its features allows its users to add friends by shaking phones together.

Line application has a unique feature of timeline where line users can make posts and share pictures. Line theme is an interesting feature; it provides a wide range of free themes to line users. With the snap movie feature of line, one can record a stop motion video and add it in the given background music. Line has a feature named Hidden chats which allows the user to set a timer. After the pre-set time is over the messages completely disappear and are no longer available on both devices.

Not Available for Fire Phone

Not Available for Linux